Are You Being Abused?

A quick test to see if you are in an abusive relationship. Abuse doesn’t usually happen at the start of a relationship. It develops over… Read MoreAre You Being Abused? »

Why Do Relationships Fail?

To understand why relationships fail, we need to go back and look at how they begin. Consciously or not, we carry in our minds an… Read MoreWhy Do Relationships Fail? » 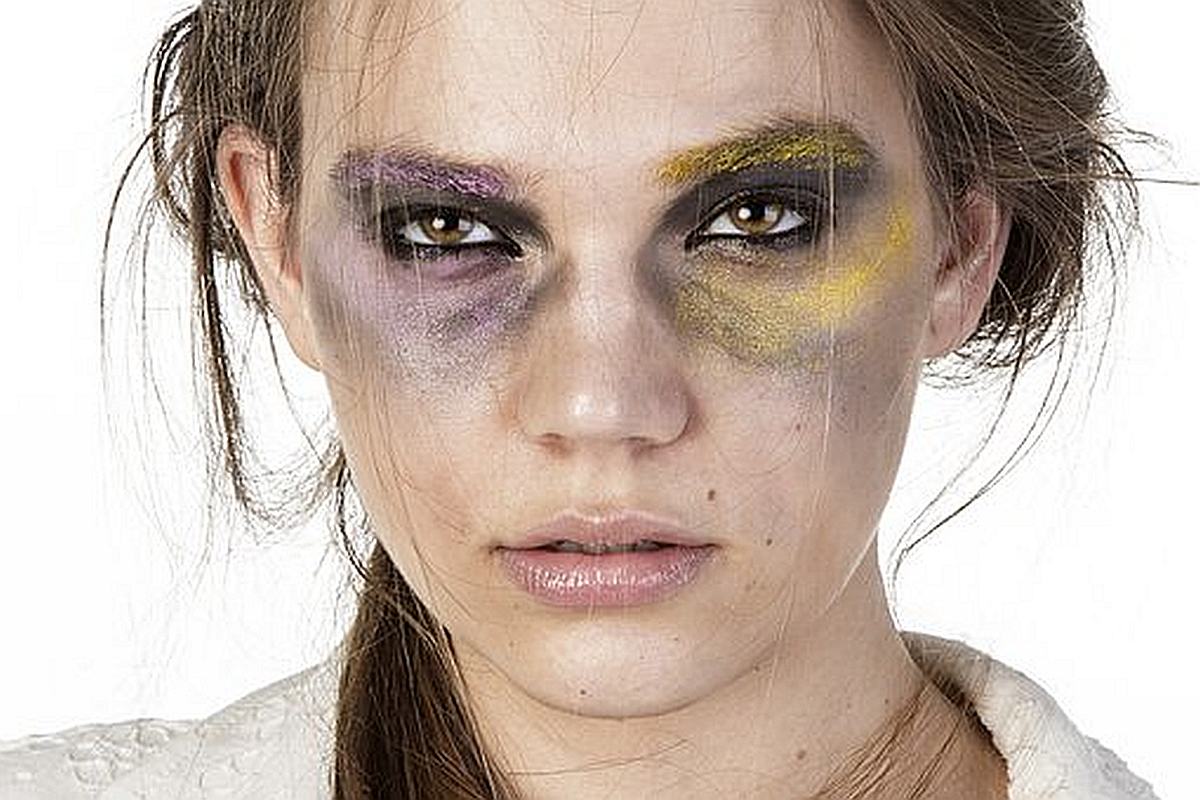 (I know that there are cases of women who are violent towards men, but in comparison, they are rare. By far the most common form of gender violence comes from men.)

Domestic violence is just one example of male violence. Gender violence also includes leering, cat-calling, sexual harassment, inappropriate touching, rape, sexual abuse of children of both sexes; in fact, any act which reinforces the idea that the victim is not a valuable human being, but an object to be used for the perpetrator’s satisfaction and pleasure.

It’s all about the aggressor having the power to force another person to be submissive to his will. 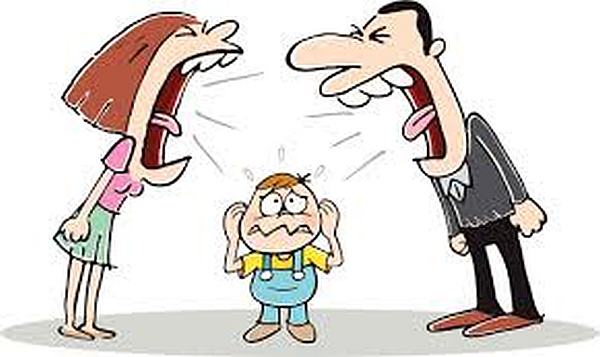 No Family Is Perfect